The Phantom Doctrine series’s timeline is a mix of real and alternate history set during the Cold War.

"The events you are about to see may have been buried or covered up. Those with traceable records have been marked with the specific date they occurred on. Verify at your own risk, but trust no one." 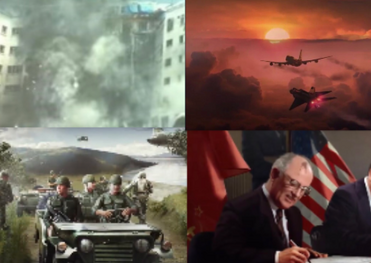 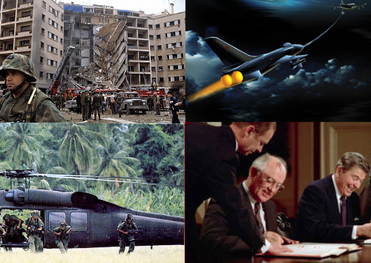 Real life version of the events.
Community content is available under CC-BY-SA unless otherwise noted.
Advertisement